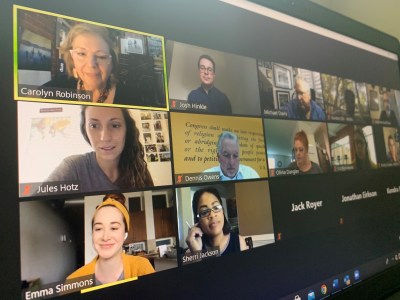 Nexstar Media Group has launched an investigative initiative called “Pandemic PASS or FAIL: Solutions for Education Equity,” taking a solutions-based approach to covering the coronavirus. Through a partnership with the national non-profit Solutions Journalism Network – a group dedicated to rigorous and compelling reporting about responses to social problems – journalists at Nexstar stations across the country are working with the investigative team at KXAN in Austin, Texas, to tell unique stories surrounding one of today’s most pressing issues. The project focuses on how the pandemic has exposed socioeconomic inequities for schools and students and the solutions some have found to bridge that gap. This includes addressing racial disparities, as well as other ways the pandemic is disproportionately impacting certain groups.

Paving the way for this project, KXAN first implemented solutions journalism reporting methods in 2019 with its “Save Our Students: Solutions for Wellness & Safety” initiative. It was a response to a wave of school violence and student mental health concerns sweeping across Texas. With guidance and support from SJN, the resulting collection of stories and community engagement activities received numerous honors, including Mental Health America’s 2020 Media Award.

Building on that success and the positive response from viewers, KXAN and SJN once again teamed up in spring 2020 to collaborate on a nationwide project surrounding COVID-19. A grant connected to the renewed partnership gave KXAN the opportunity to hire two dedicated solutions journalists to focus on the pandemic’s impact on students. KXAN then worked with Nexstar’s corporate leaders to enlist several other stations to join the work already underway, investigating solutions implemented in their own communities. Each station received specialized training from SJN on this unique storytelling approach, and new stories will be regularly released through 2020. 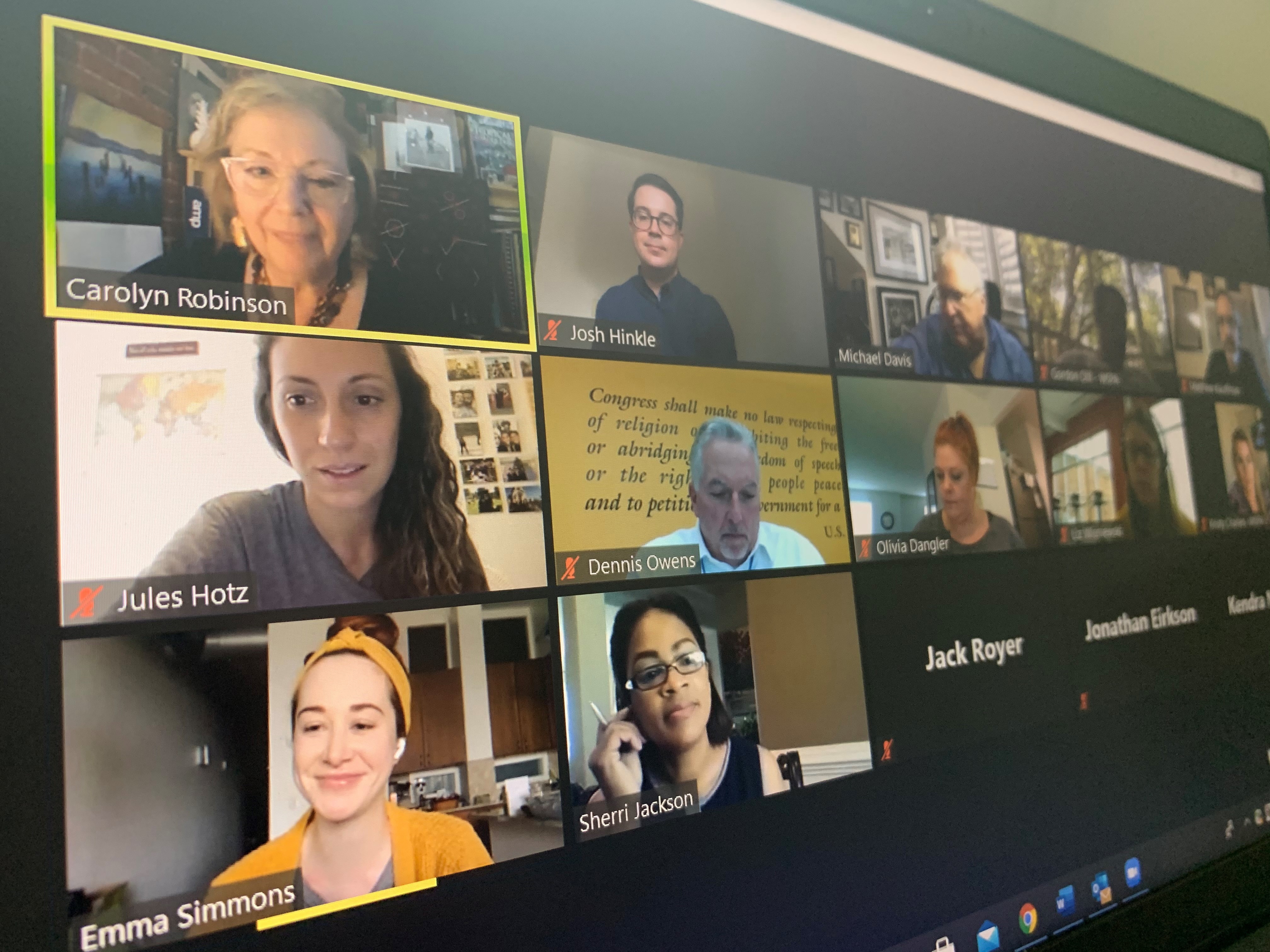 Cool stuff that should be on your wedding registry

Austin to move to Stage 1 water restrictions in June

LIST: Here’s what to do in Central Texas this weekend

Which Austin area has had the largest rent increase?