Most Texans would be forgiven for not knowing what the state’s Railroad Commission does, or how the commission’s chair — Christi Craddick — and her politically prominent family earn money off hundreds of oil and natural gas leases checkered across the state — part of the same industry she was elected to regulate.

Craddick’s job has nothing to do with railroads, as the three-member commission ceased jurisdiction over its namesake more than a decade ago. Today, it approves, oversees, and catalogues every well-drilling permit, every drop of oil and every bubble of natural gas produced in Texas. And business is booming.

In recent years, record production has pumped billions of dollars into private and corporate bank accounts. Oil and gas severance taxes have provided a windfall to help the state fund everything from highways to teacher salaries. In the upcoming budget cycle, that collection is projected to top $10 billion.

Read about the Craddick family’s rise to power. 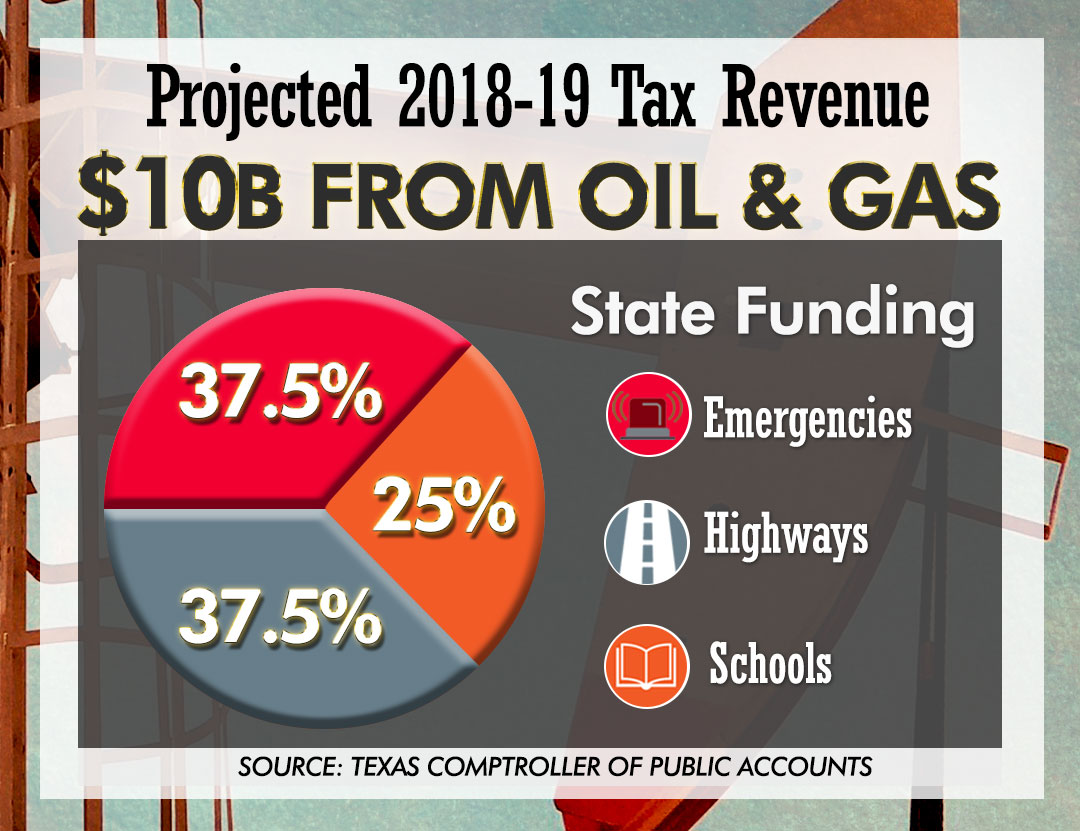 But it’s Craddick’s deep family ties and investments in Texas oil that draw scrutiny to her actions as a railroad commissioner. With their mineral and royalty interests, her family’s intertwined businesses carve a percentage of profit from the record production happening across thousands of acres from West Texas to Tarrant County to the South Texas border with Mexico. Her co-mingling roles as investor and regulator trouble ethics experts, and even some lawmakers.

Since winning her seat in 2012, the rising Republican star has voted hundreds of times on items largely benefiting the same companies that contribute to her family’s wealth. A year-long analysis of commission agendas, appraisal records and county documents reveals her decisions have the power to impact those operators’ ability to drill and pump oil and gas from the same leases in which the Craddicks’ have financial stakes.

Read how Craddick profits off the industry.

Regarding the possible conflicts unearthed by KXAN, Craddick claims utmost transparency and adherence to Texas’ ethics laws. She and her office dispute any incongruity between her mineral interests, stock holdings and commission conduct. “The sole purpose of each of Chairman Craddick’s votes has been to ensure the enhancement and safe operations of the Texas energy industry, preventing waste and protecting correlative rights,” according to a prepared statement sent by a staffer. “Any suggestion to the contrary is entirely without merit, unconfirmed by her voting record, and unreflective of her integrity.”

But, as Craddick seeks her second, six-year term in next month’s election, critics are raising serious questions about her effectiveness and ability to serve statewide.

‘Almost $20K’: Some AE customers to pay out of pocket