WICHITA FALLS, Texas (KFDX/KJTL) — A man who was previously arrested for failing to register as a sex offender in Wichita Falls over a decade ago is back in jail after police said he was having a sexual relationship with a teenage girl. 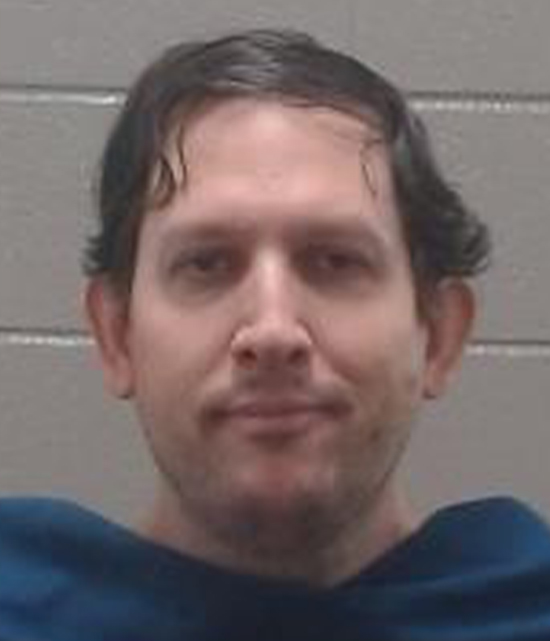 Joshua Gravens mugshot from 2022, courtesy of the Wichita County Jail

Joshua Samuel Gravens, 36, of Clyde, Texas, is charged with the felony offense of sexual assault of a child.

Gravens was booked into the Wichita County Jail on Wednesday, August 17, and remains behind bars on a $150,000 bond.

According to the arrest affidavit, officers were dispatched to the 1600 block of Orchard Avenue at around 4:30 in the morning on Tuesday, August 16, in reference to a police investigation.

Upon arrival at the residence on Orchard Avenue, police said they spoke to the resident of the home, who is the father of the victim, a 16-year-old female.

The father told police he was awakened by a noise from the victim’s bedroom. He said when he went to check on his daughter, he opened her bedroom door and saw an older white male who was naked and having sexual intercourse with the victim.

According to the affidavit, the victim’s father told police when he returned to the girl’s bedroom, the older white male had already fled on foot. He said he went outside to search for the male but was unsuccessful. He also told police the victim had fled the scene as well.

Police said the victim’s father told them he saw a blue vehicle in the area that is not normally there, parked at the intersection of Betty and Orchard.

The victim’s mother, who was driving home from work around this time, told authorities she saw her daughter in the front passenger’s seat of that car but said the car then sped away.

Officers were still investigating the scene when the victim’s mother told them of a possible suspect she learned about from one of the victim’s friends. She identified the suspect as Gravens.

While searching the residence, officers located several items of male clothing in the bedroom, as well as a red iPhone and the victim’s black iPhone. The victim’s father gave police consent to search the iPhone.

The victim’s mother transported the victim to the United Regional emergency room in order for a sexual assault examination to be performed. After the exam was complete, the victim was transported to Patsy’s House for a forensic interview.

The victim told the forensic interviewer she met a guy on Snapchat, who she identified as Gravens. She said she told Gravens she was 16 years old and he said he was 25 years old.

The victim said their conversations would often turn sexual in nature. She said Gravens came from the Dallas-Fort Worth area to Wichita Falls to meet her and said there were several occasions where they had sexual intercourse at her family residence on Orchard Avenue.

The victim told the forensic interviewer that Gravens would come to the residence in the early morning hours and enter through the bedroom window. She said she had invited Gravens to the residence to have sex, and he arrived at around 3 a.m. on the morning of Tuesday, August 16.

According to the victim’s account, they had been having sexual intercourse for a short time when the victim’s father entered the bedroom.

The victim said when her father went to retrieve his firearm, Gravens fled the bedroom through the window and was naked and the victim said she gave Gravens his car keys. She said she then went and got into the vehicle with Gravens and he drove away, but she got out of the vehicle down the road and returned home.

The affidavit said the victim’s mother was able to pick Gravens out of a photo lineup with 100% certainty it was the man she saw with her daughter in the blue vehicle. 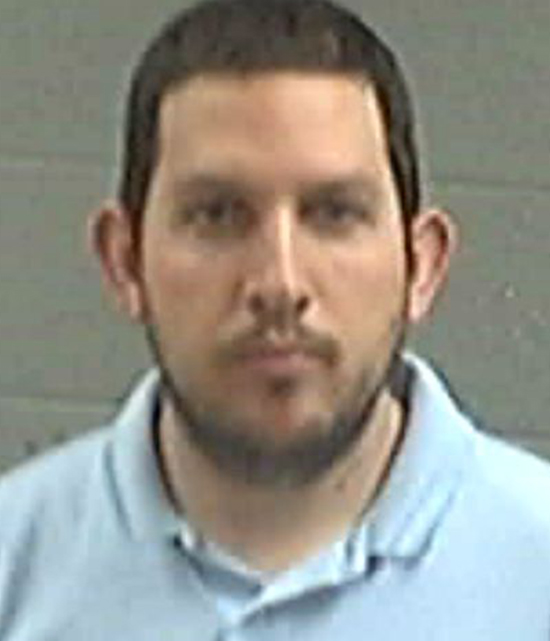 A records check on Gravens revealed he is currently 36 years old, not 25 years old as he told the victim on Snapchat.

A search on Gravens revealed he was the Executive Director of Organize Justice, a nonprofit advocacy group based out of Dallas-Fort Worth.

Gravens has a previous arrest on record in Wichita Falls for failing to register as a sex offender in 2010.

According to an article in the Texas Observer, Gravens said he was originally put on the sex offender registry after inappropriately touching his younger sister when he was 12 years old.

Gravens told the Texas Observer he didn’t register in Wichita Falls after moving to the city and purchasing a pizza restaurant in 2009 because he didn’t want people to Google his name and learn his name was on the state’s sex offender registry.

“Next thing I know I have two detectives coming to my restaurant, asking why I hadn’t registered there. So I picked up another felony in Wichita Falls for failure to register,” Gravens said. “I had cashed in a 401(k), some gold coins, sold off everything I had saved trying to keep that restaurant. I lost everything.”

According to a follow-up story from the Texas Observer, Gravens’ name was removed from the sex offender registry in November 2012.

Which Valentine’s Day gift will be the most popular …

Before picking up the conventional bouquet or box of chocolates, here are seven Valentine’s Day gifts that will be the most popular in 2023.

How to stay inside this Valentine’s Day by ordering …

No matter which wine you’re looking for this Valentine’s Day, from cabernet to pinot grigio, you’ll be able to find it online.

Since a romantic meal is the focal point for many couples on Valentine’s Day, having the best table decorations is crucial to creating the proper mood.

Woman pleads guilty to sex trafficking in back of …

Woman pleads guilty to sex trafficking in back of …

Drivers speak out after icy conditions cause accidents …

Which Valentine’s Day gift will be the most popular …

How to stay inside this Valentine’s Day by ordering …

Parts of the Hill Country covered in icy conditions

What to do with home medical equipment in power outages

Who to call at airport if your car battery dies