KXAN Investigates is a nationally-recognized, award-winning team of journalists – the largest investigative unit in Central Texas. The team has been honored with the Investigative Reporters & Editors Award, the Alfred I. duPont-Columbia University Award, two National Edward R. Murrow Awards, two National Headliner Awards and the Society of Professional Journalists’ Sigma Delta Chi Award. We tackle stories that hold your leaders accountable and make your communities safer. Scroll down to learn more about each team member and some of our latest results. 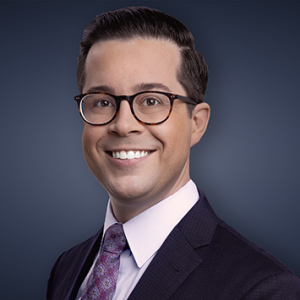 Josh Hinkle is KXAN’s Director of Investigations & Innovation, leading the station’s duPont and IRE Award-winning investigative team on multiple platforms. He also leads KXAN’s political coverage as the executive producer and host of “State of Texas,” a weekly program focused on the Texas Legislature and elections, seen in 14 markets statewide. His work on the show has been honored three times with the national Walter Cronkite Award for Excellence in Television Political Journalism. 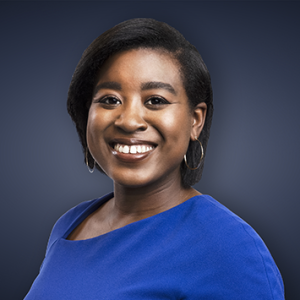 Kelly Wiley is KXAN’s newest investigative reporter. Kelly joined the team in July 2021 after two years as an investigative reporter in Jacksonville, Florida. In Florida, her investigation into a local diocese decision to bring on a priest previously accused in a Pennsylvania grand jury report of failing to report sexual abuse in the church earned her an Emmy award. 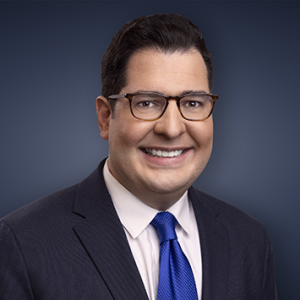 Investigative reporter Matt Grant joined KXAN in June 2021. Matt has been described as a “champion for taxpayers” and a reporter who “made a real impact on our country.” His aggressive and dogged reporting has earned him five Emmy’s and an Edward R. Murrow Award. In 2020, Matt was recognized by the Radio Television Digital News Association of the Carolinas with second place for “TV Investigative Reporter of the Year.” 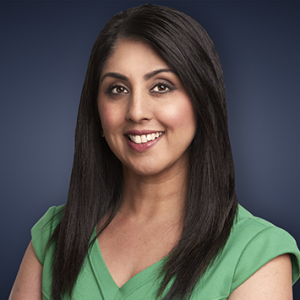 Arezow Doost is an Emmy Award-winning journalist who joined KXAN in August of 2016 as an investigative reporter. This isn’t Arezow’s first stint in Austin. She attended the University of Texas and also worked in the city professionally nearly a decade ago. This time, she returns with her family including her husband and three kids Zade, Kai and Zara. Before arriving in Austin, Arezow spent seven years working in Dallas-Fort Worth reporting and anchoring. During her time she led investigations into rural county cover-ups, political misconduct, and consumer complaints. 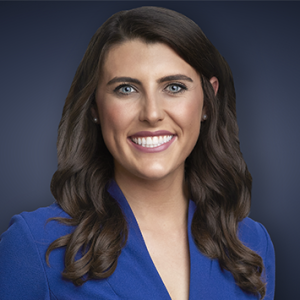 Avery is an investigative reporter, covering the courts and justice system. This proud Longhorn is thrilled to be back in Austin, returning to the KXAN newsroom where it all began. While at the University of Texas, Avery interned with the Investigative Team at KXAN. She then worked as a multimedia journalist at KAMC in Lubbock, TX, before working her way up to morning and midday anchor on Good Morning Lubbock. 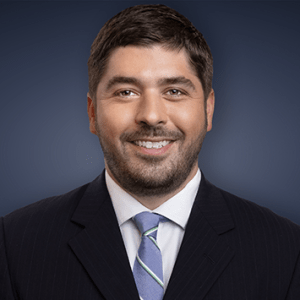 David was born and raised in Houston. He received a bachelor’s degree from Santa Clara University and a master’s of journalism degree from The University of Texas at Austin. David has reported for Reporting Texas, KUT News, Austin American-Statesman, Associated Press, Texas Climate News and Community Impact Newspaper. His work has been syndicated by many more publications. While studying at UT, David was selected from students throughout the country to help cover President Obama’s inauguration as a digital reporter for PBS NewsHour. 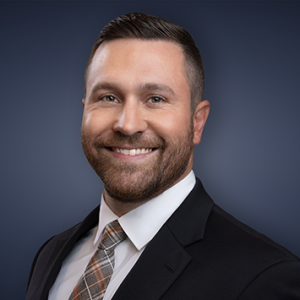 Dalton is a native Texan who moved to Austin in 2010. He proudly received his bachelor’s degree from Auburn University and a master’s degree in forensic psychology from The Chicago School of Professional Psychology where he specialized in the psychology of law enforcement and terrorism. Dalton began his investigative career working for a multi-disciplinary forensic investigations firm where he assisted in the crime scene reconstruction of the Fort Hood mass shooting.

Richie Bowes is the Emmy-winning photojournalist behind recent KXAN projects like “Plan C Pills” and the “Risky Rides” update. He began working at KXAN after getting his start at KCEN in Waco, where he earned his first Emmy for a documentary on the deadly 2013 fertilizer plant explosion in nearby West.

Chicken tender shortage have you down? We tested 4 air fryers and thought this one made the best alternative

Still don’t have an air fryer? Here are 6 that are on sale right now

How we get results for you

‘Game changing for pregnancies.’ First laser surgery on twins in the womb at Dell Children’s

Someone with crossbow killing deer in northwest Austin