In the summer of 2016, a gunman killed five police officers during a rally in downtown Dallas, Texas. Following that tragedy and similar attacks across the nation, our investigative team took a closer look at what led up to those crimes, digging heavily into the backgrounds of the killers to discover a recurring trait among many: mental illness.

The resulting Fallen project examines some of the most compelling cases in recent history, a system with lethal shortcomings and the necessary solutions that could prevent future deaths. 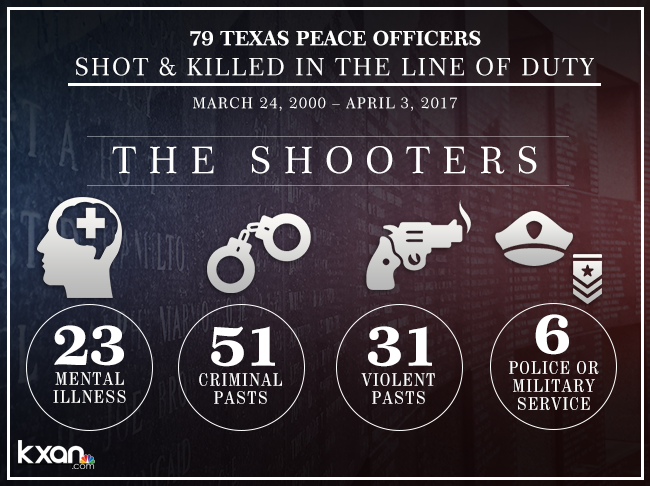 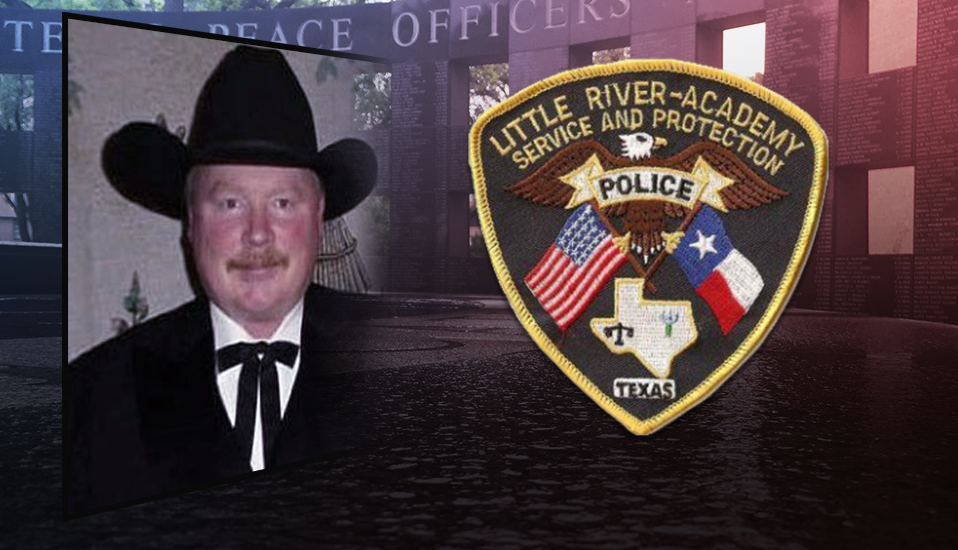 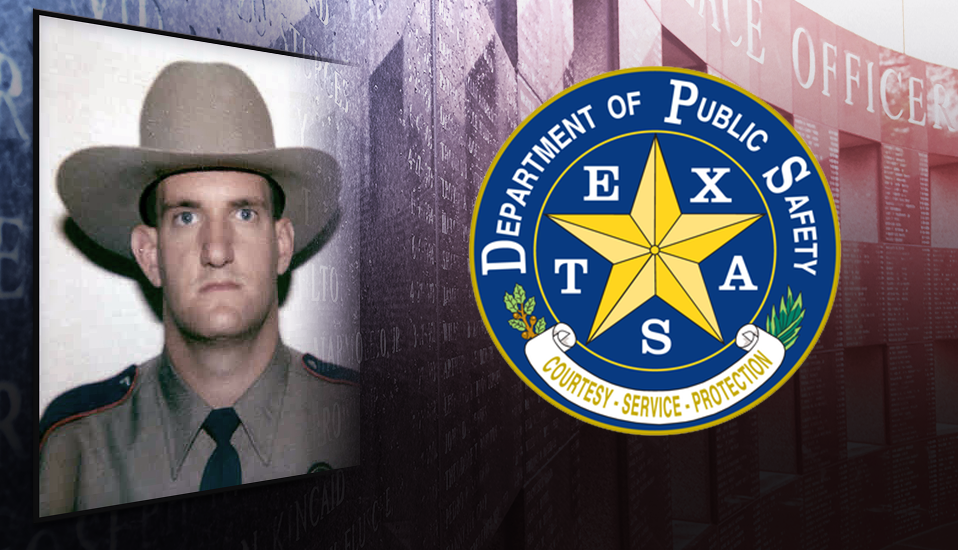 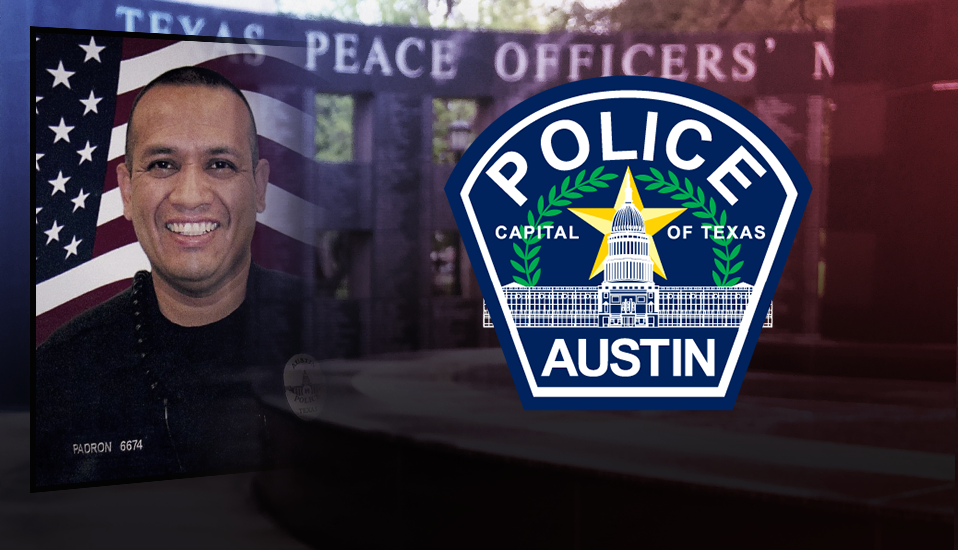 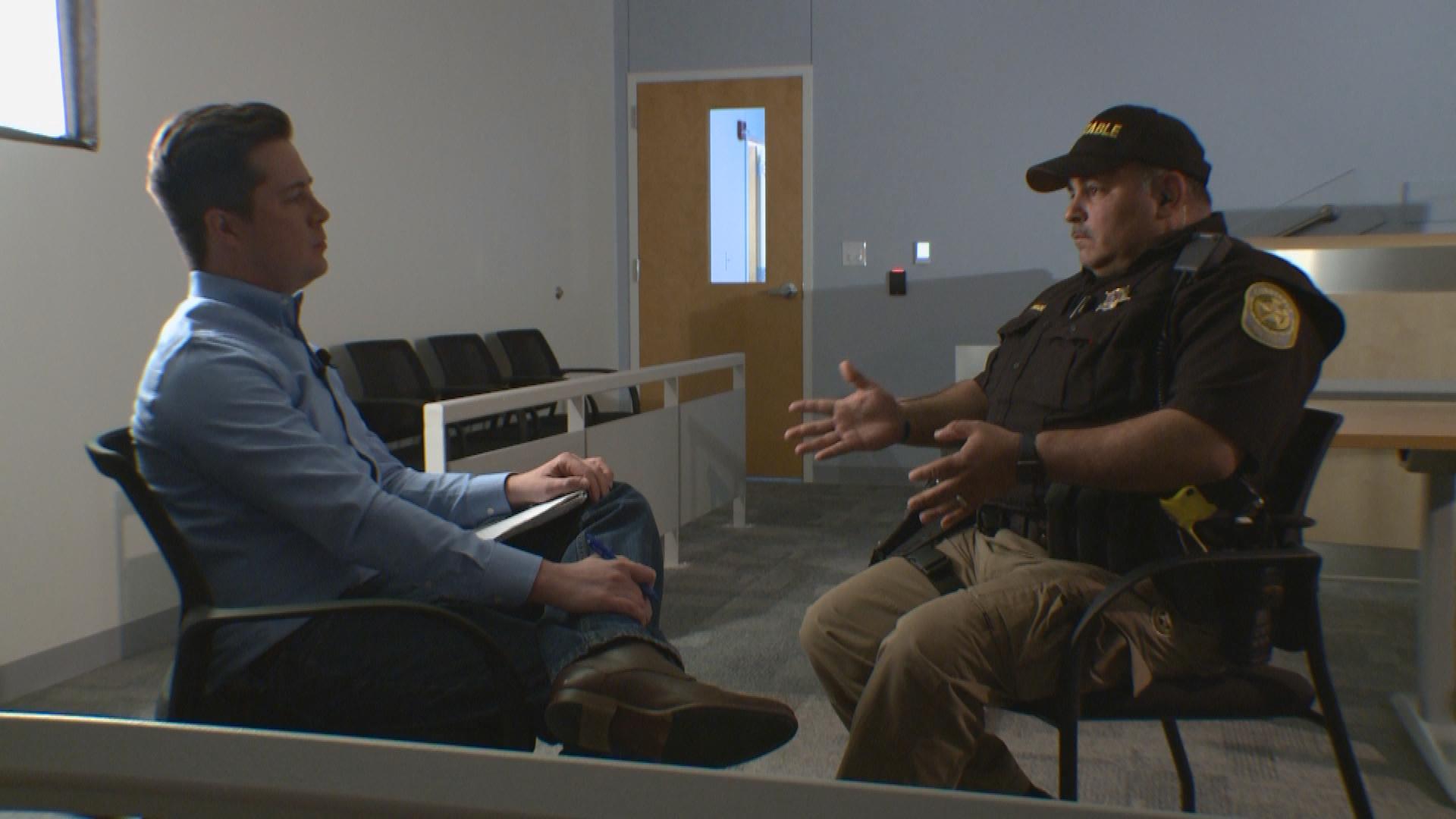 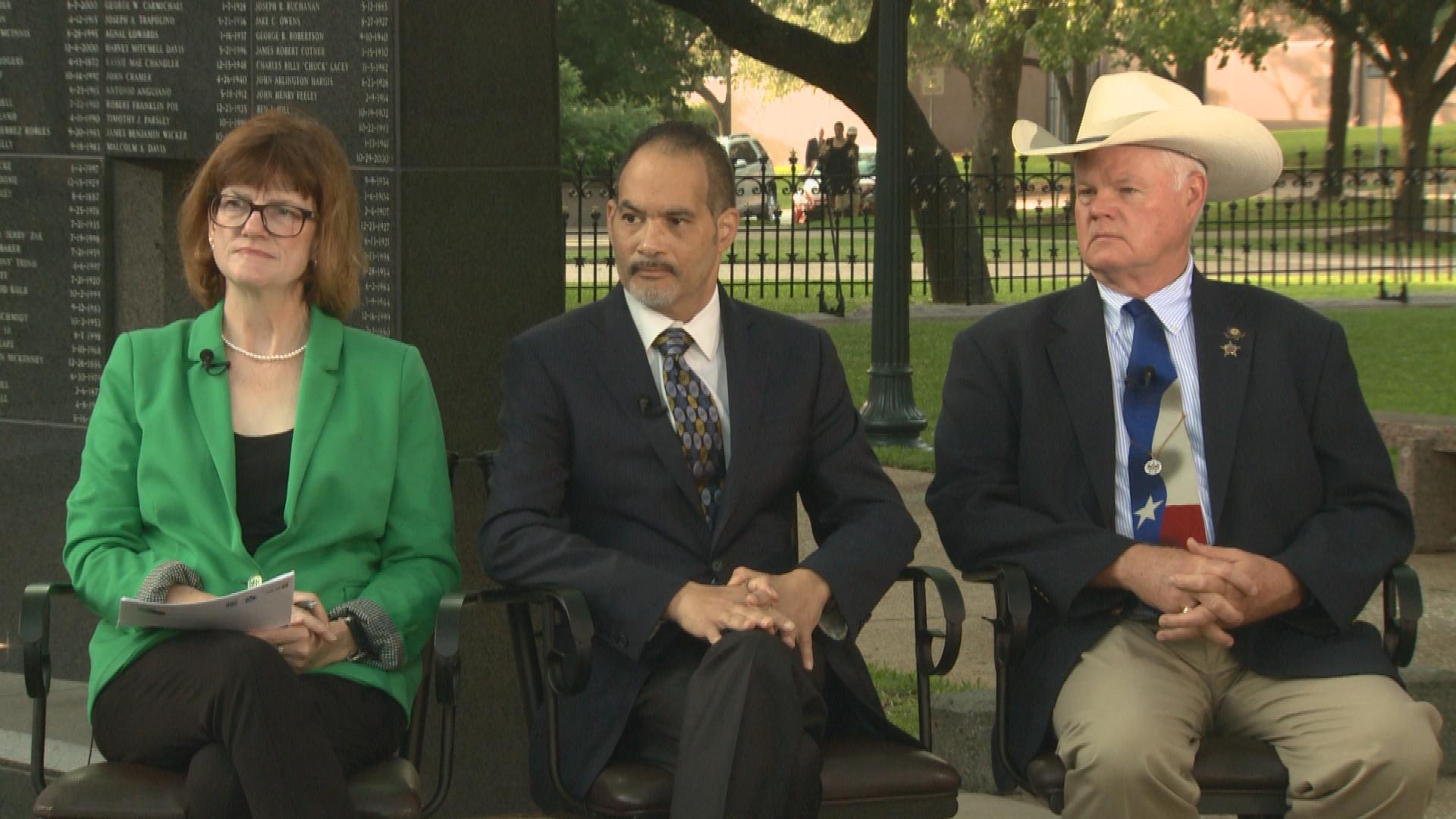 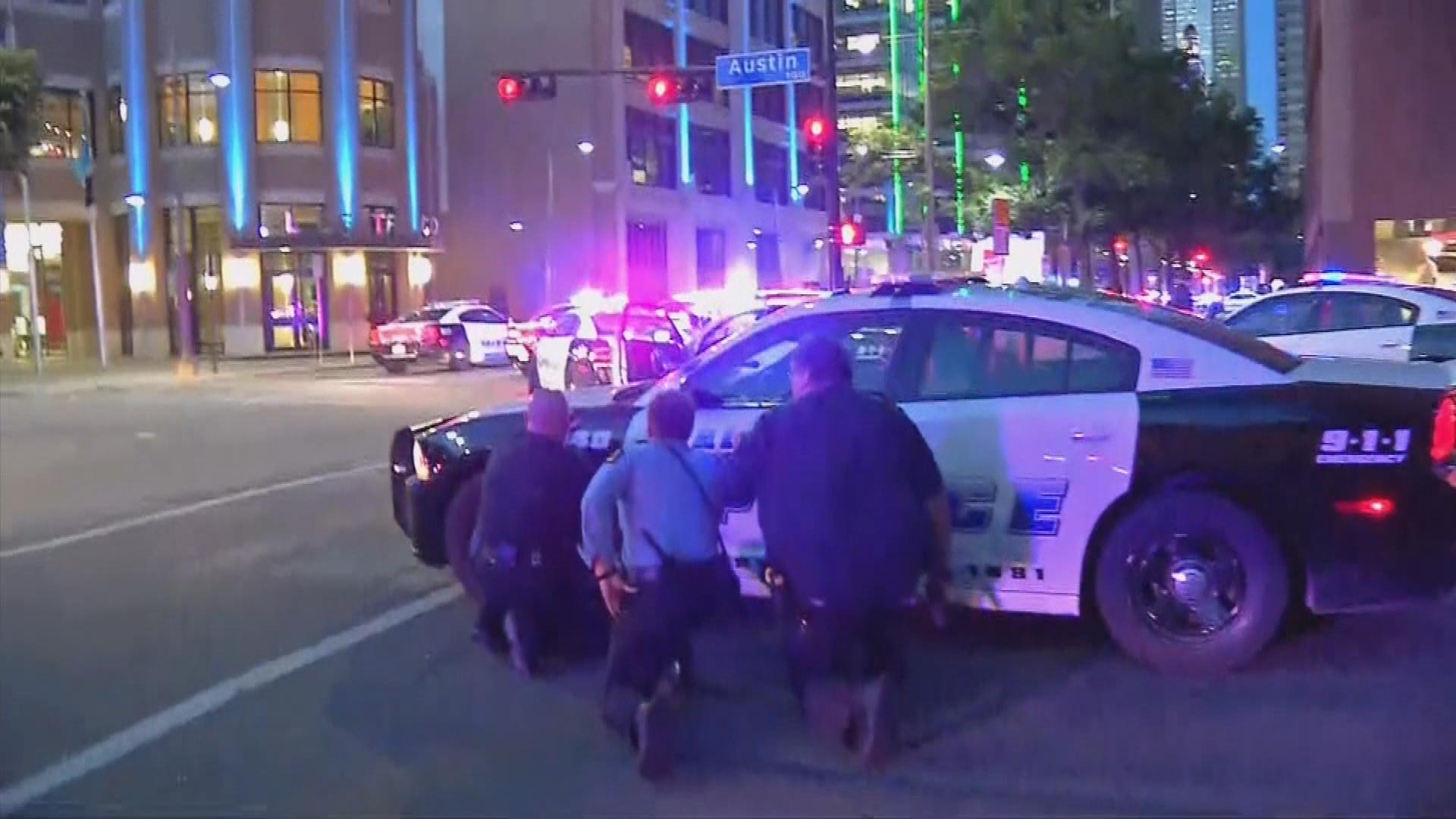 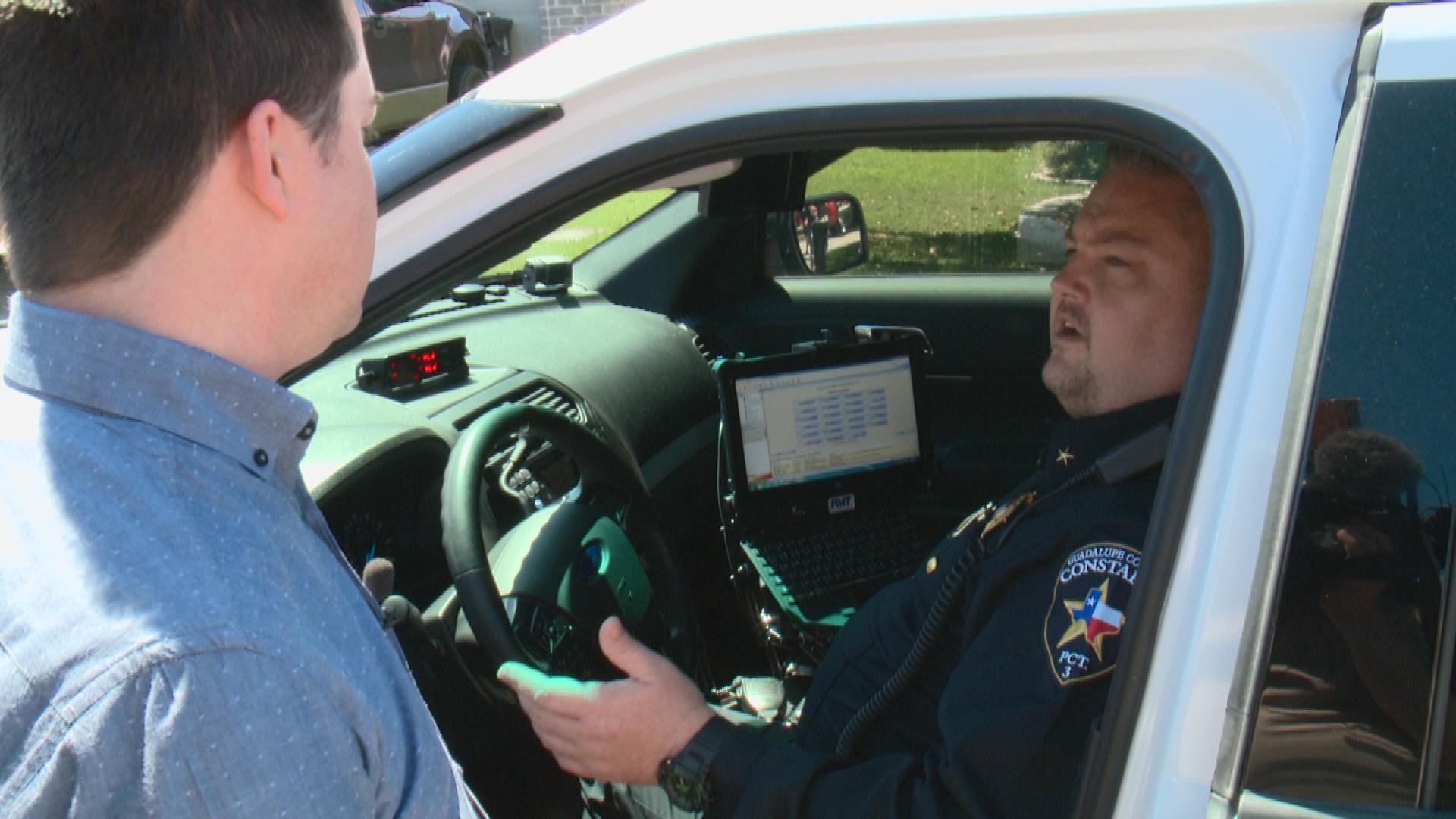 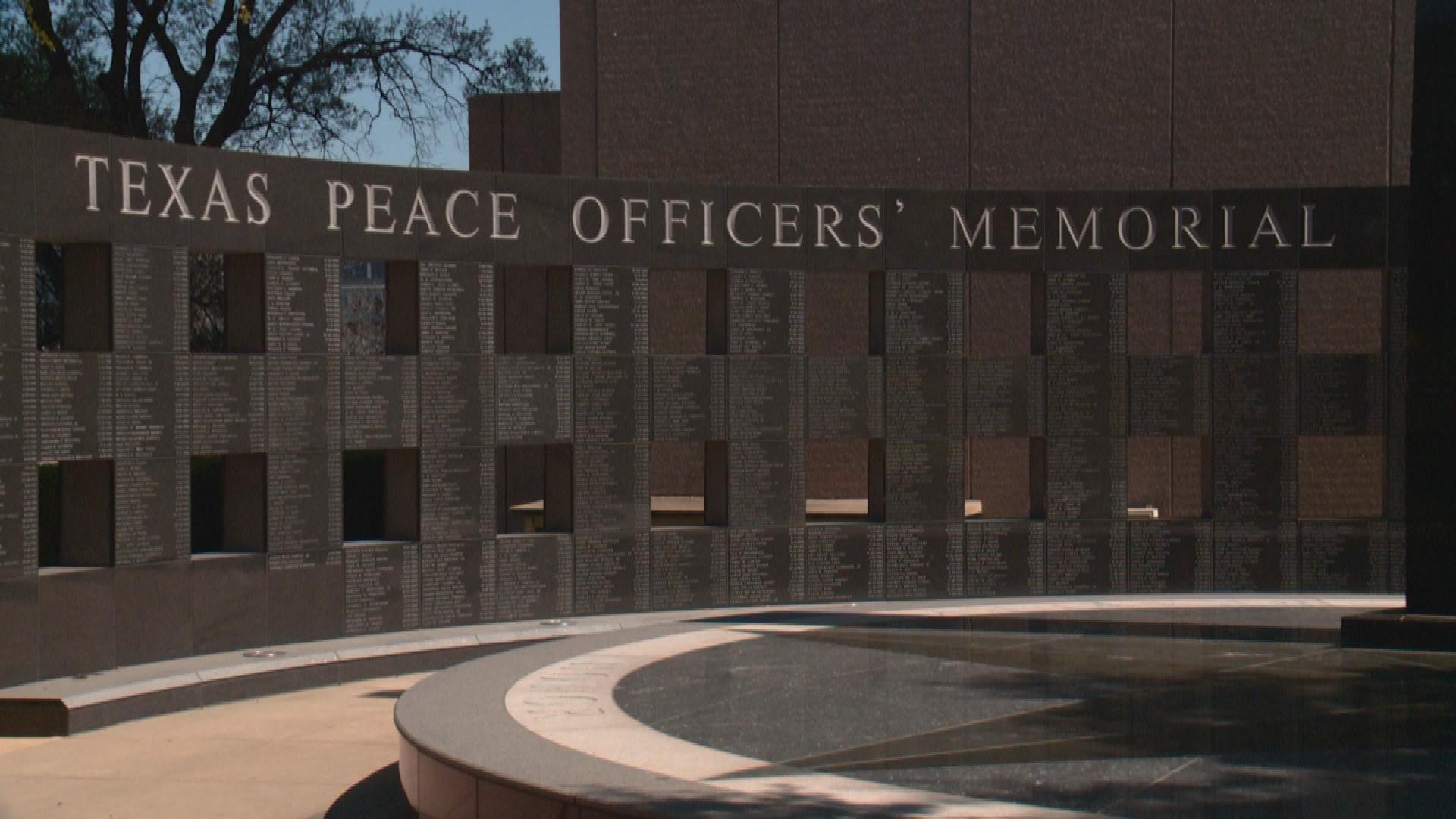 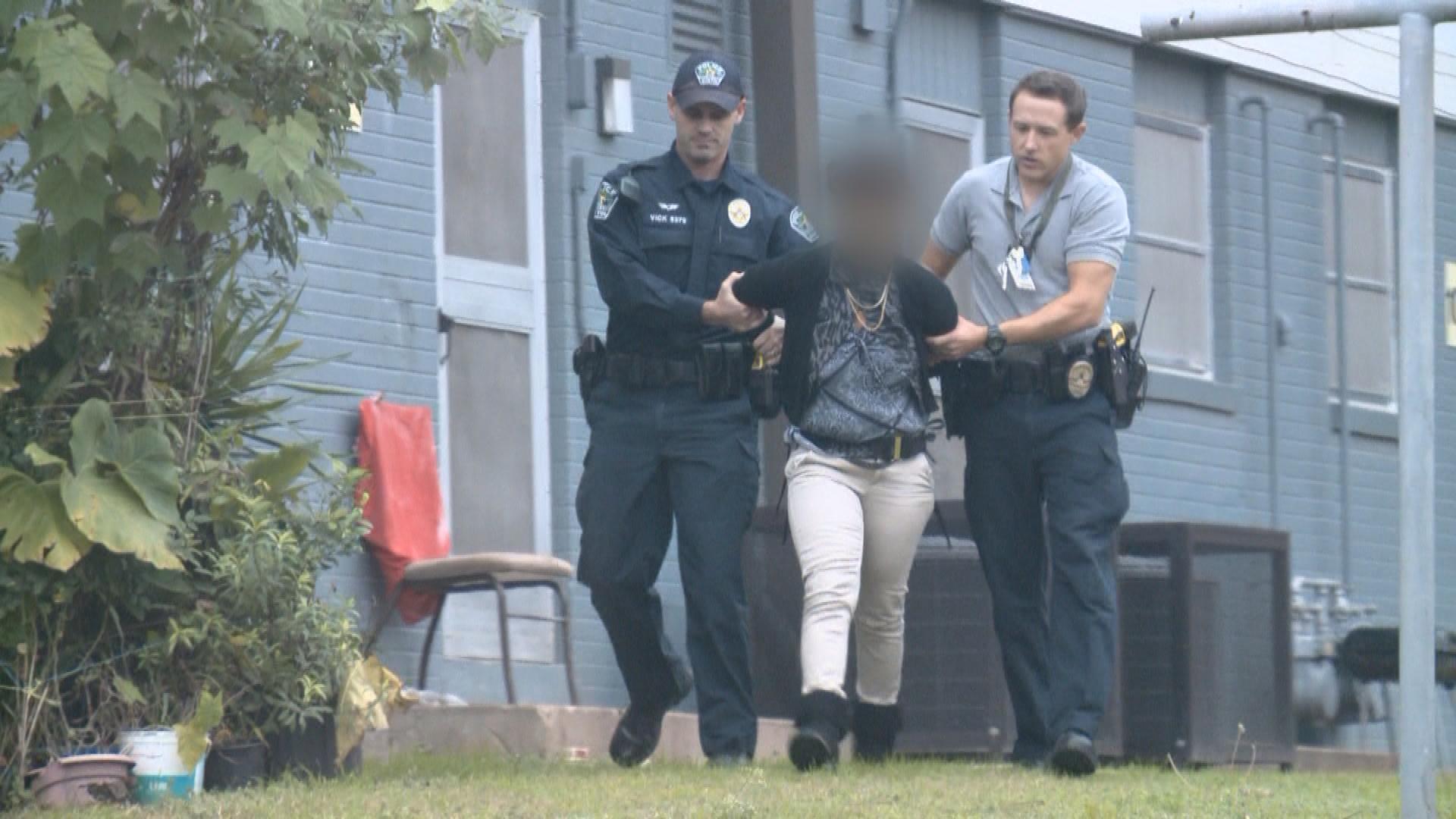 Living with a mental illness can be challenging; but several Texas groups are working to pair people with treatment and to crush the stigma associated with mental illness. National Alliance on Mental Illness Texas provides resources for individuals and families.

What is the best wooden baseball bat?

How many Uvalde officers had active shooter training?

One dead in E. Oltorf shooting

10 places to take a dip in this summer