Texas law gives police discretion to withhold information if a suspect dies in custody. Legislative efforts to close that loophole have failed, but it has not stopped the families who have been denied video and other records detailing their loved ones’ final moments from speaking out. A KXAN investigation sheds light on the statewide need for police accountability, transparency and trust. 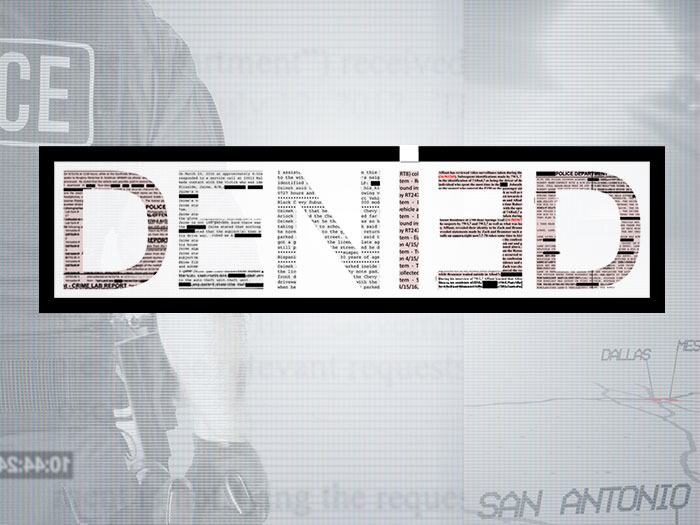 When police in Mesquite, Texas, deny wrongdoing in the 2013 in-custody death of Graham Dyer, 18, his parents request records about the incident. Police then use an obscure state law to withhold those details. Footage eventually surfaces, arming his family with evidence to finally take action against police. 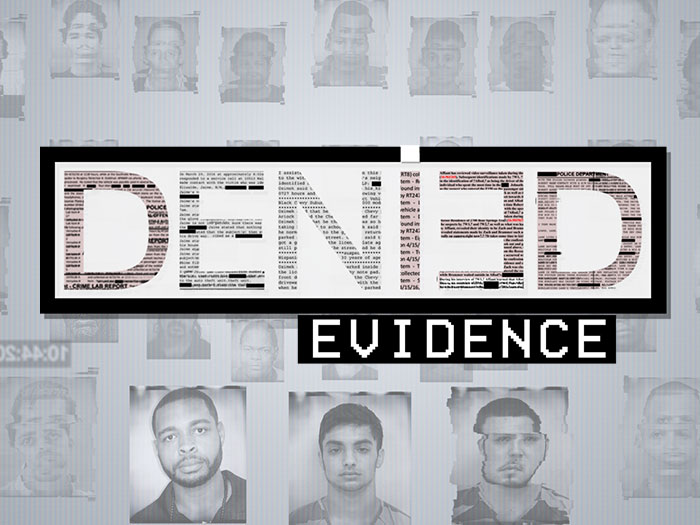 A mother struggles to get evidence after her son, Herman Titus, 21, dies in the Travis County Jail. Newly-obtained records help her piece together what led up to his death and sparks renewed efforts at the Texas Capitol to make it easier for families, journalists and attorneys to obtain details when suspects die in custody.

Watch the Entire Investigation Below

When police in Mesquite, Texas, deny wrongdoing in the 2013 in-custody death of Graham Dyer, 18, his parents request records about the incident. Police then use an obscure state law to withhold those details.

After Zachary Anam, 19, commits suicide in the back of an Austin police cruiser in 2017, the officer involved in the incident is temporarily suspended. Police withhold video from KXAN showing what led to the young man’s death.

The Austin police chief explains why the agency chose to deny the public access to video in the Anam case. KXAN takes a closer look at the reasons APD actually released video in other fatal incidents.

KXAN explores the widespread use of this law over several years across the state. Experts weigh in on the need for more transparency with police records. And the Dyer family testifies in support of a bill to close the loophole.

Graham Dyer’s parents find a back-door way to finally obtain video of their son’s final moments. The footage reveals how the teen suffered his injuries, arming his family with enough evidence to finally take action against police.

When a mother questions how her son, Herman Titus, 21, died in the Travis County Jail, officials use a legal loophole to block her requests for information. KXAN’s research is used to renew legislative efforts to change the law.

Does Texas have too many police departments?

Family’s warning after getting unexpected Medicare …