Texas law gives police discretion to withhold information if a suspect dies in custody. Legislative efforts to close that loophole have failed, but it has not stopped the families who have been denied video and other records detailing their loved ones’ final moments from speaking out. Now, a year-long KXAN investigation is shedding light on this crucial need for police accountability, transparency and trust.

Police were dispatched to a school where Graham Dyer, 18, who appeared intoxicated, “ran full speed into an external glass door” and “began slamming his head into the ground.”
Read more… 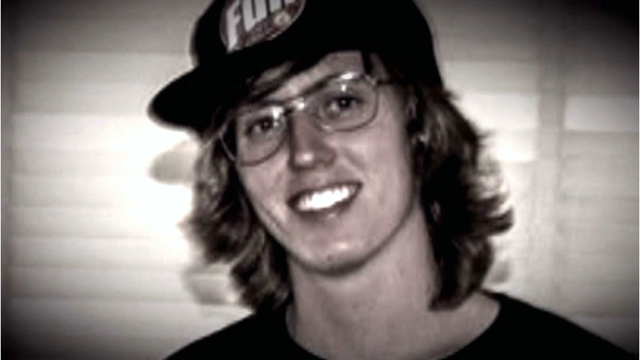 Handcuffed in the back of a patrol car on the way to jail, Zachary Anam made suicidal comments, removed a handgun from his waistband and shot himself in the head.
Read more… 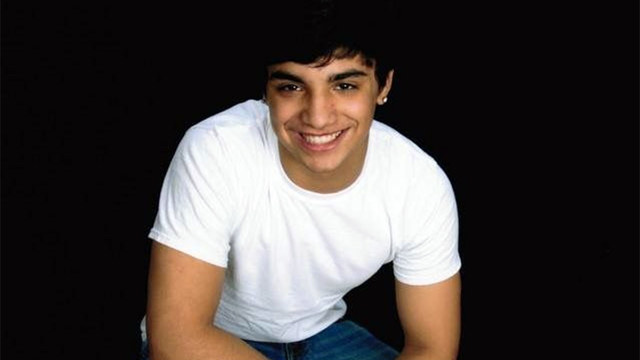 Under the Texas Public Information Act, law enforcement agencies may block the release of certain information in a closed case that didn’t end in a conviction. But when the only suspects die in custody, they will never have their day in court.

In 2017, state lawmakers proposed an amendment to require police to release such information:

A House panel unanimously voted in favor of the legislation, but it failed to progress before the session ended. Efforts are underway to craft a similar bill in 2019. 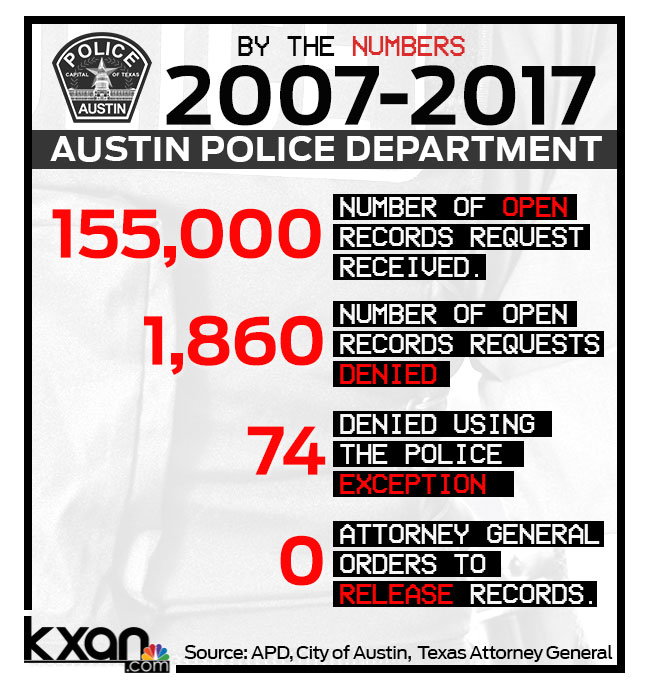 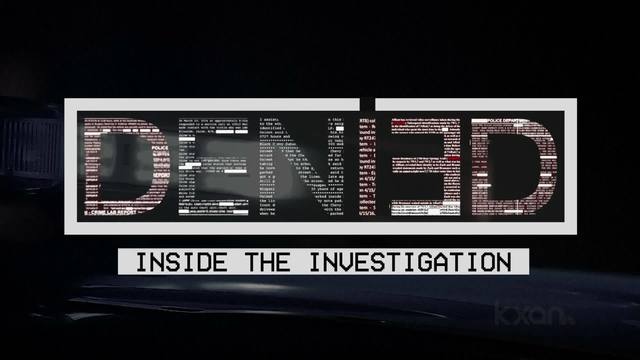 Denied: Inside the Investigation

This project isn’t just about a journalist’s fight for records. It’s about a law with unintended consequences, impacting families and bringing doubt to communities. Transparency leads to trust. And when people trust police, it hopefully makes officers’ jobs easier and your city safer.

With cyberattacks on the rise, these WPA3 routers …

How to build a home gym using equipment you can buy …

The Refuge: No grand jury indictment for employees

Responses from Abbott, O’Rourke after the TX debate

Austin catching up to San Francisco, other tech hubs

Why customers say Austin Whataburgers are the worst