There have been 80 in-custody deaths involving the Travis County Sheriff’s Office since the law allowing police agencies to withhold information if a suspect dies in custody went into effect. The sheriff’s office’s open records department declined to provide KXAN with information regarding its retention schedule, saying that “asking TCSO to explain records retention time periods would require the TCSO to conduct research and provide statutory authority- something not required under the Act.” The agency did provide KXAN with information showing that two open records request for information involving two different deaths were withheld under the exception. 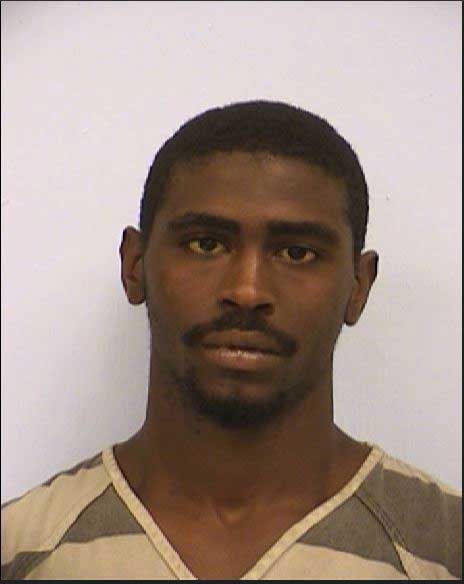 Herman Titus was arrested by Austin police on May 23, 2017, after being involved in a serious car crash that caused some injuries. Later, as an inmate at the Travis County Jail, he complained of pain to the back of his neck and between his shoulder blades. He also said he had numbness and tingling in both arms. He was escorted to meet with medical staff but later signed a refusal of treatment after feeling he had to wait too long for medical staff. He was escorted back to his cell. Within an hour, he collapsed. CPR and life-saving measures were administered. He was transported to a hospital where he was pronounced dead.

Cause/manner of death: Preliminary autopsy indicated an enlarged heart. He died June 19, 2017.
Requested documents: An attorney, on behalf of Titus’ mother, requested all documents regarding an investigation into his death, as well as jail, medical and all other records from his time in jail.
Agency response: The agency said the requested information pertained to a case that concluded in a result other than conviction or deferred adjudication and thus could be withheld.
Attorney General: The Attorney General said the sheriff’s office could withhold some of the information, but could not withhold basic information or internal affairs information.
Justin Dominguez
24, male 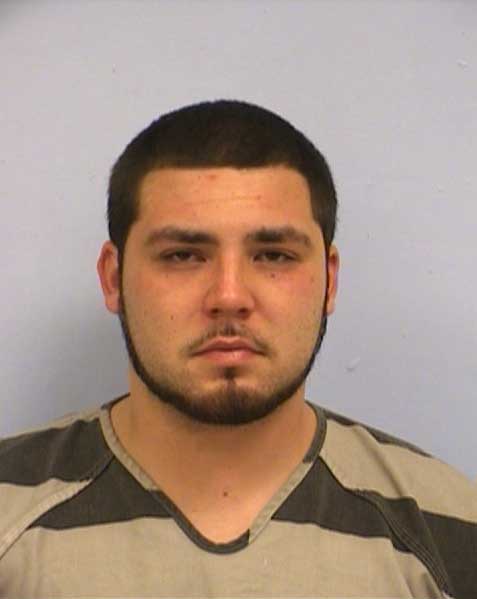 When he was booked into Travis County jail on an assault charge, Justin Dominguez didn’t complain or claim any medical conditions or problems, and was placed in a one-person cell. The officer serving lunch didn’t receive a response from Dominguez while serving the food. Staff performed CPR on him for several minutes. He was then transported to a hospital where a doctor declared him dead.