There have been 358 in-custody deaths involving the Harris County Sheriff’s Office since the law allowing police agencies to withhold information if a suspect dies in custody went into effect. The sheriff’s office has a two-year retention schedule for requests made to the agency, but was able to review records dating back to 2014. In that timeframe, there was one open records request withheld under the exception. 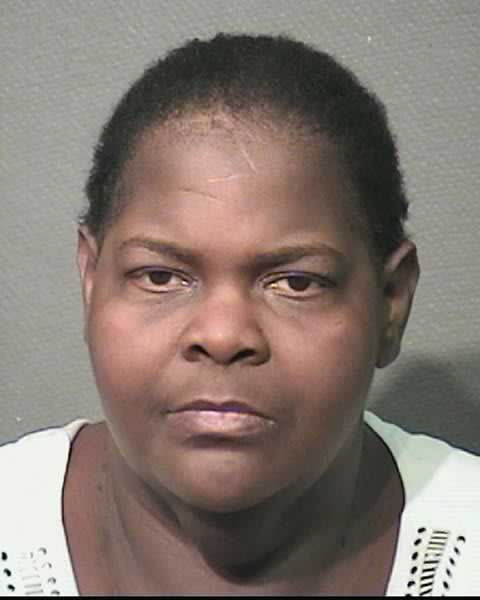 Fredia Martin, a Harris County jail inmate, was found unresponsive by staff in the 1200 Baker Street Medical holdover of FD-1. After additional medical staff arrived and further assessed her condition, they immediately began chest compressions on Martin and continued the process until EMS arrived and took over. The medical staff immediately determined to send her to the emergency room by ambulance. She later died in the hospital’s trauma room due to cardiac arrest related to a pre-existing medical condition.

Cause/manner of death: Accidental, acute phencyclidine toxicity. She died Feb. 10, 2017.
Requested documents: In January, an individual requested information related to her death.
Agency response: On Jan. 31, 2018, the Harris County Sheriff’s Office asked the AG for an open records ruling, saying they believe the requested information can be withheld from public disclosure.
Attorney General ruling: The AG said the agency would withhold everything related to the request except for basic information.