There have been 49 in-custody deaths involving the El Paso Police Department since the law allowing police agencies to withhold information if a suspect dies in custody went into effect. El Paso PD retains records electronically dating back to 2014. Since then, there has been one open records request related to an in-custody death that has been withheld under the exception. 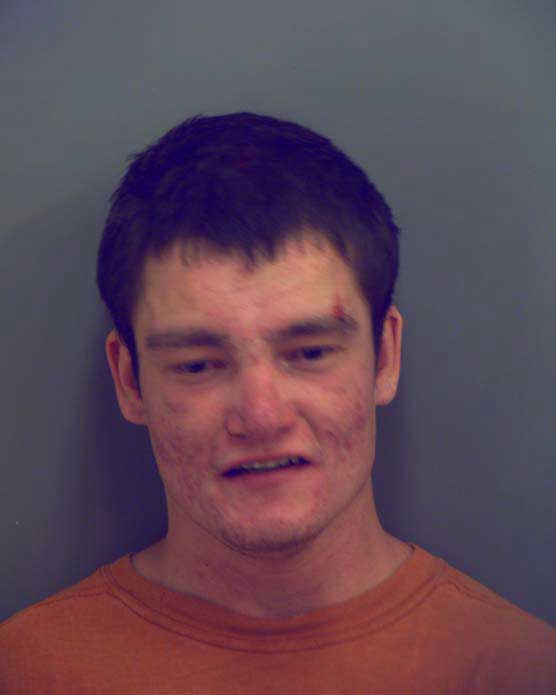 El Paso Police Department officers were dispatched around midnight April 17, 2016, in response to a suicidal subject with a weapon. Dispatch thought Wilson was having suicidal ideations and that he was holding an AR-15 and wanted to die. The suspect told dispatch he had an arsenal of weapons, including some that were loaded, and was ready to shoot. At one point he said “I wanna die. I wanna shoot up the cops.” Officers arrived at the scene and saw the suspect pull a dark object from his back area. The officers thought the object was a gun and that the light illuminating from it was a tactical light. Officers told the suspect to drop what they thought was the weapon, but he refused. Officers shot Wilson in the leg and he was transported to the hospital, where he died. It was later discovered that Wilson was holding a cellphone.

Cause/manner of death: Justifiable homicide, gunshot wound. He died on April 17, 2016.
Requested documents: On March 16, 2018, Wilson’s father requested a copy of all 911 communications with police and dispatch related to the incident involving his son. He also requested police reports and a list of personnel who responded to the incident.
Agency response: On March 23, 2018, the city told the Texas Attorney General that it wanted to withhold the requested information.
Attorney General ruling: In May, the Attorney General said the city could withhold information.