There have been 17 in-custody deaths involving the Collin County Sheriff’s Office since the law allowing police agencies to withhold information if a suspect dies in custody went into effect. The agency has a two-year retention schedule for open records requests made to the agency. Since 2016, there have been three in-custody deaths involving the agency. One request was withheld under the open records exemption. 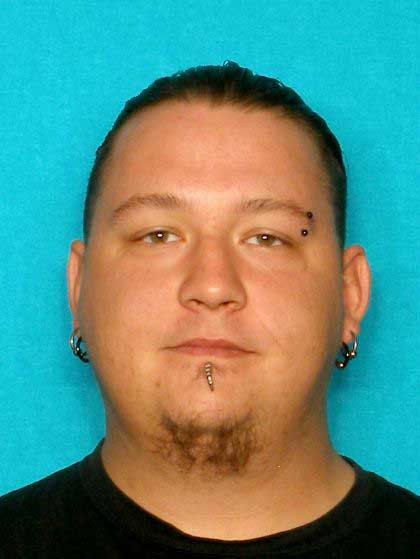 Joseph LaFollett was arrested by the Collin County Sheriff’s Office for possession of a controlled substance and possession of marijuana. While in county jail, he attempted but was unsuccessful in committing suicide by means of a trash bag over his head. Investigators later learned LaFollett made comments on recorded jail calls stating the suicide thing didn’t work and that he would have to try harder next time. LaFollett was on level three suicide watch in a two-man cell. However, a week after the first suicide attempt, the other cellmate was not present. LaFollett engineered his mesh laundry sack with a hole to go over his head as a ligature and used the top of the bunkbed’s frame to hang himself. He was transported to a hospital, where he was pronounced dead.

Cause/manner of death: Hanging, strangulation. He died on Aug. 26, 2017.
Requested documents: On March 14, 2018, an attorney asked for certified copies of all prior arrest reports for Joseph LaFollett.
Agency response: On March 27, 2018, the county said three arrests (two from 2017 and one from 2008) resulted in something other than a conviction or deferred adjudication and thus could be withheld.
Attorney General ruling: On June 1, the Attorney General said the sheriff’s office could withhold some information. The agency withheld three arrest reports.