There have been 72 in-custody deaths involving the Austin Police Department since the law allowing police agencies to withhold information if a suspect dies in custody went into effect. For deaths dating back to the early 2000s, KXAN went through every instance when the open records exemption was used to determine whether it was related to an in-custody death. We obtained some documents from Austin PD, but some original open records requests from older cases were obtained from the Texas Attorney General’s office. Our analysis reveals at least 21 requests to Austin PD for information related to 16 deaths were withheld under the open records exemption. 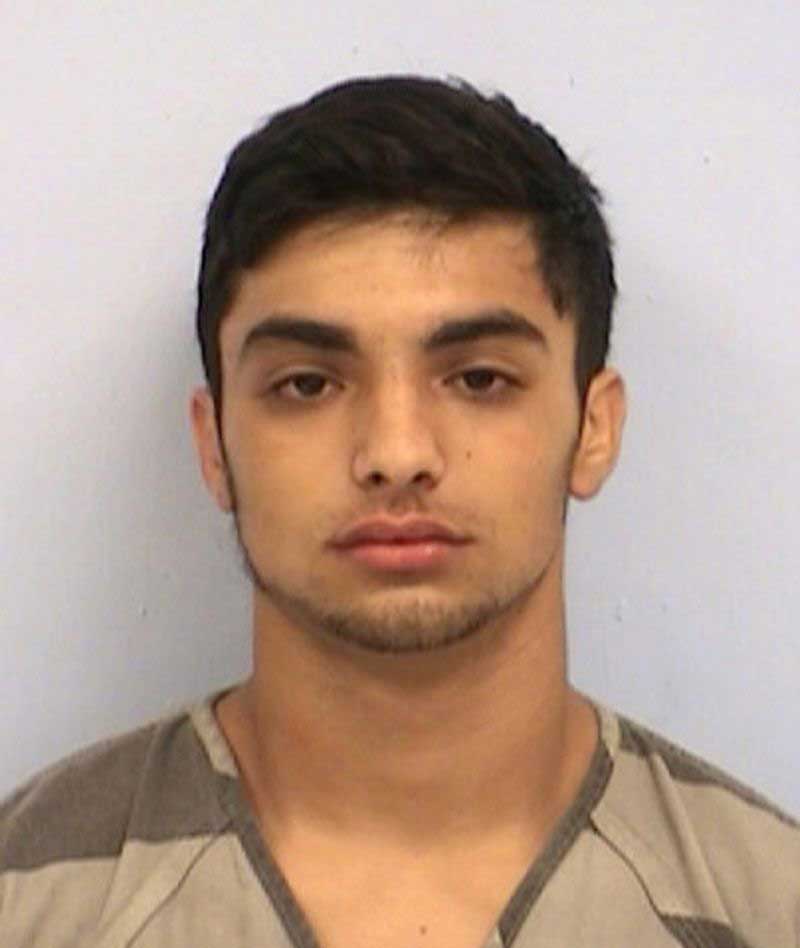 The Austin Police Department arrested Zachary Anam at a mall in Austin on theft charges and numerous outstanding felony warrants. While handcuffed in the back seat of the patrol car on the way to police headquarters, Anam made suicidal comments to the officer behind the wheel, then removed a semi-automatic handgun from his waistband and shot himself in the head.

Cause/manner of death: Suicide, gunshot wound. He died at a local hospital on Jan. 7, 2017.
Requested documents: KXAN sent two separate requests for video, audio and other documents related to Anam’s death.
Agency response: On July 26, 2017, the city sent a request to the Texas Attorney General asking to withhold some of the requested information. The city said it will release “much of the information related to the arrest and subsequent investigation of the suicide,” but it wants to withhold the dash camera video, crime scene photos and other video related to the incident.
Attorney General ruling: On Aug. 7, 2017, the Attorney General said the city could withhold the information under the 552.108(a)(2) exemption.