As it prepares to launch a global lineup of electric cars and trucks, Stellantis is also planning to build a very different kind of electric vehicle.

At CES in Las Vegas, the automaker announced that it will build the Archer Midnight electric aircraft, as well as provide $150 million in funding to California-based Archer Aviation in 2023 and 2024. 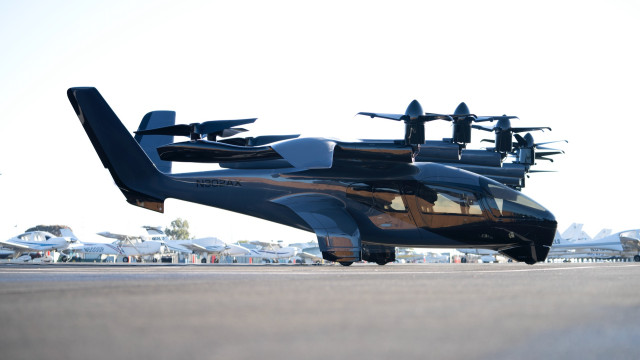 Archer Midnight electric aircraft to be manufactured with Stellantis

The Midnight is an electrical vertical takeoff and landing (eVTOL) aircraft of the kind that’s become trendy among mobility startups. Using many wing-mounted small rotors to achieve lift, it has a range of 100 miles, but is optimized for 20-minute trips with a 10-minute charging stop in between, according to a Stellantis press release. Archer aims to achieve a payload of over 1,000 pounds and the ability to carry four passengers, plus a pilot.

Archer previously announced a manufacturing facility in Covington, Georgia, which will now benefit from Stellantis’ manufacturing technology and expertise, as well as the promised funding. The goal is to start manufacturing aircraft in Georgia in 2024, with Stellantis as Archer’s exclusive contract manufacturing partner. 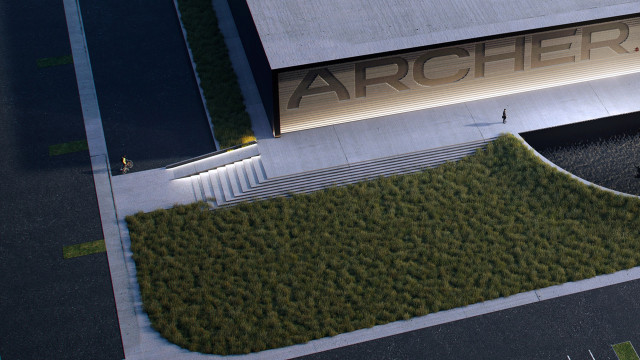 Stellantis has been a “strategic partner” of Archer in 2020. It began investing in the company in 2021 and plans to grow its stake through the purchase of Archer stock on the open market.

Several other automakers have expressed interest in electric aircraft, which have been pitched as an alternative form of transportation for cities. A 2020 report suggest General Motors was looking for ways to use its Ultium battery architecture in the electric air taxi market. Porsche and Boeing announced joint development of a “premium urban air mobility vehicle” in 2019.

Such vehicles may depend on more rapid deployment of the Megawatt Charging Standard formalized in 2022 for electric semi trucks. In the meantime, flying electric car racing has been discussed as one proving ground for the battery packs for these vehicles.

DeYona Gaston has career night as No. 24 Texas turns …

When is allergy season in Texas? It depends on where …

DeYona Gaston has career night as No. 24 Texas turns …

State of Texas: ‘A full time job,’ Border Czar to …

Elgin ISD hands out lunch to students after ice storm

State of Texas: Business at the Texas Capitol is …

State of Texas: ‘I was penniless’ – System traps …

Looking ahead to wildfire season in Central Texas

State of Texas: ‘A full time job,’ Border Czar to …

Insurance may reimburse for some food lost during …

US downs Chinese balloon over ocean, moves to recover …

Why do Texans eat pickles at movie theaters — and …